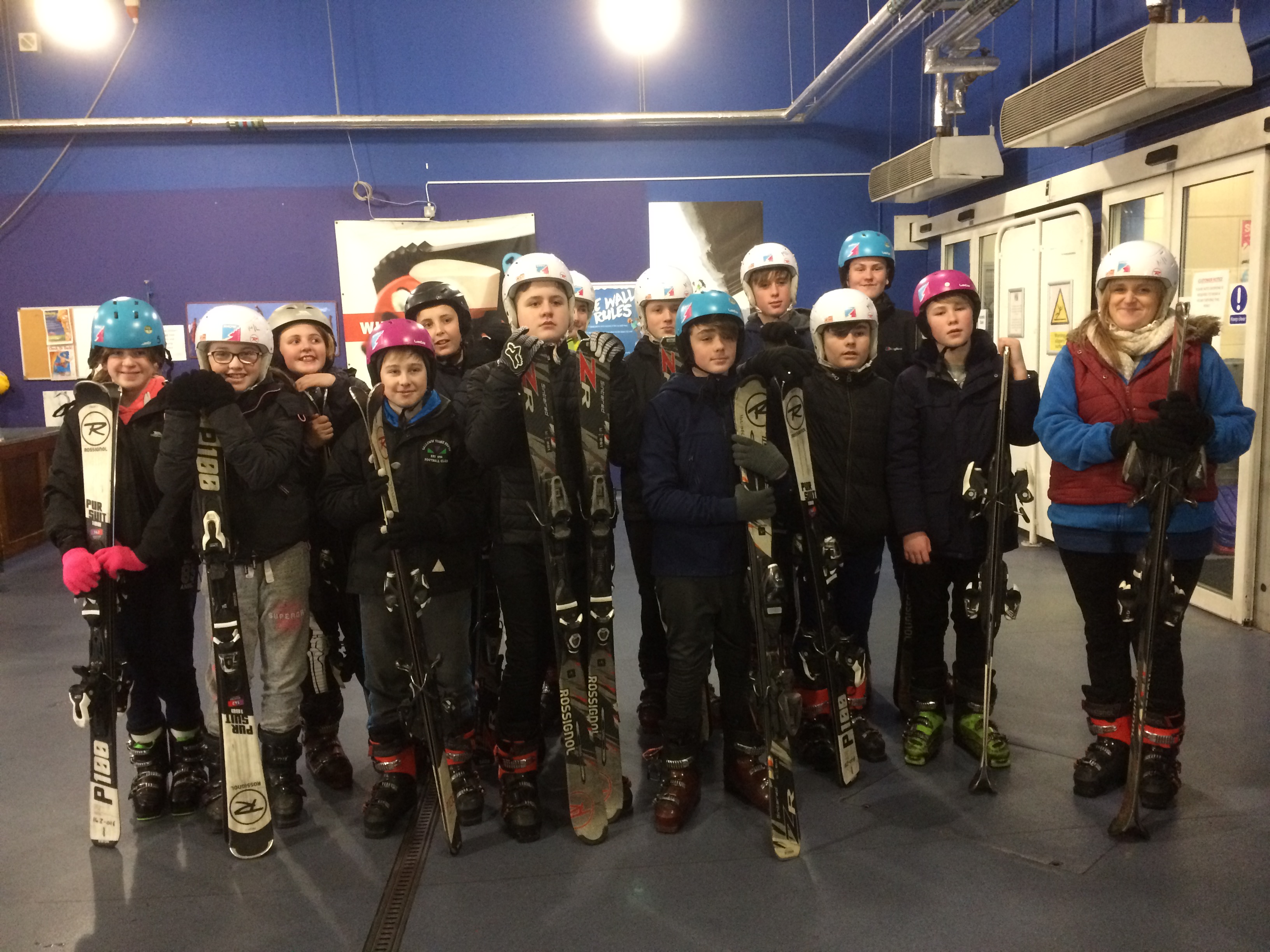 Creetown Initiative was asked by the Holywood Trust 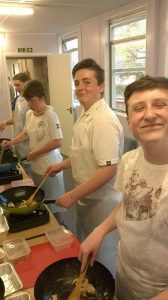 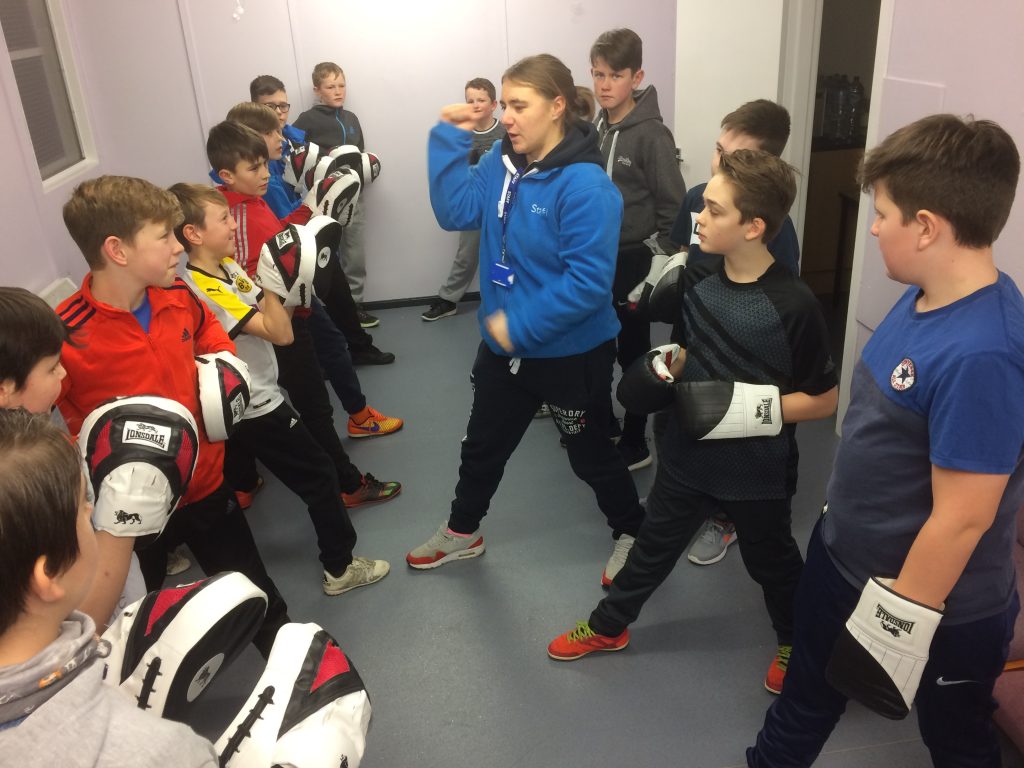 A Broad Range of Activities and Opportunities

Our team of 3 highly skilled and fully qualified youth workers delivered a range of different activities with the young people ranging from sports and games, to film making, arts and crafts, cookery, baking and STEM activities. 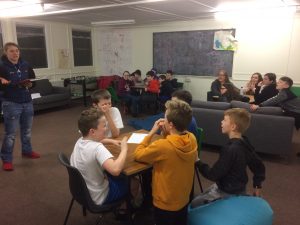 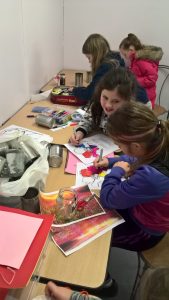 We also ran a young volunteers programme for young people aged 14 +, who volunteered at the junior youth club, worked with the children, helped to run and organise activities and gain Saltire Awards – nationally recognised qualifications. We also had a lot of referrals from the Duke of Edinburgh Awards volunteering challenge. 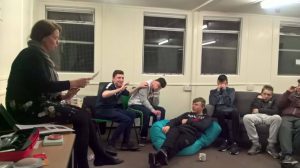 For more information about the other youth work activities being managed by Creetown Initiative please go to Creetown Senior Youth Club and Creetown Youth Friday Night Sports, or contact our Senior Youth Worker, Amy, on 01671 8210654, or amydeewatson@gmail.com.