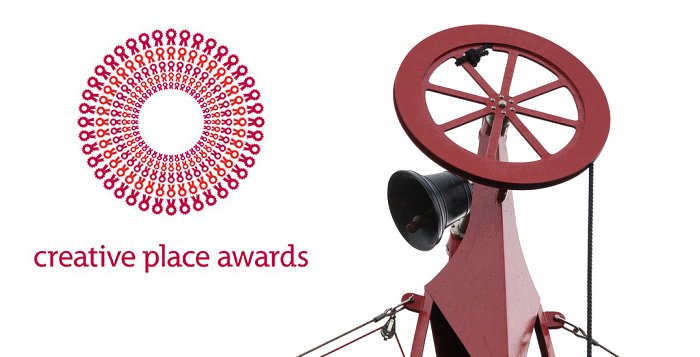 In January 2012, we were awarded a Creative Scotland Creative Places Special Award to develop arts projects in the village, as part of the Creative Scotland’s aim to celebrate the value of creativity to the social and economic wellbeing of smaller communities across Scotland.

This award was match funded by LEADER and enabled us to expand our events to include: