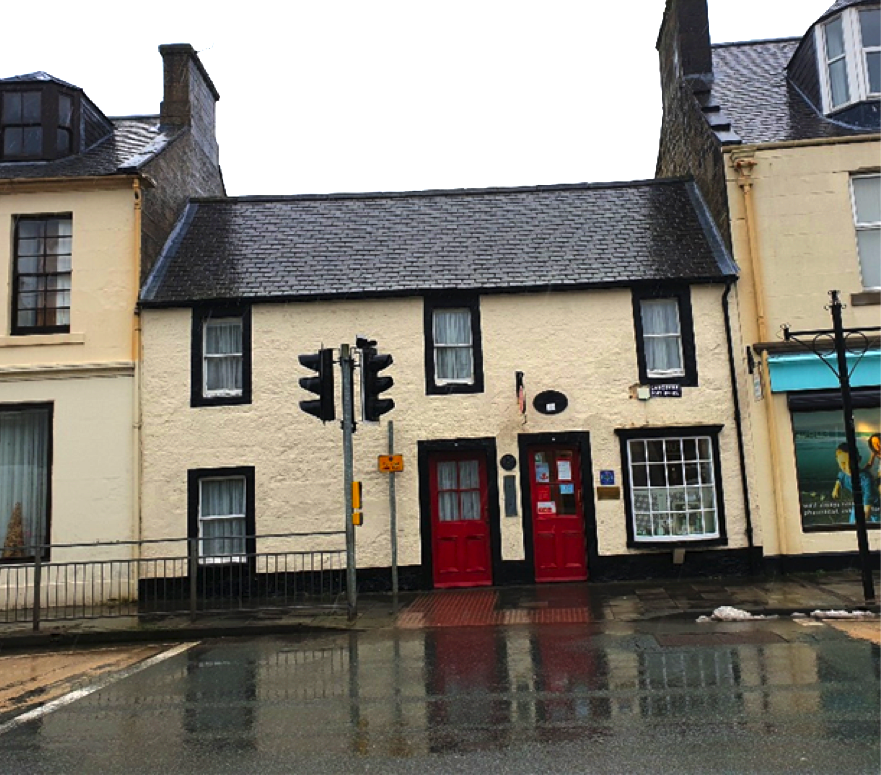 Creetown Initiative was engaged by Sanquhar Enterprise Company to carry out a Feasibility Study on Sanquhar Post Office, to establish whether it would be a viable option for the community to purchase and take on this essential community asset. The current Sanquhar Post Office owners want to retire and, unless a new owner can be found, they will reluctantly close the door and the World’s Oldest Working Post Office title will be lost. In addition, Sanquhar and its residents will lose another piece of the town’s working infrastructure.

Sanquhar Post Office, established in 1712, is held to be the oldest working post office in the world. As part of national Post Office Counters; Sanquhar; and Dumfries and Galloway’s heritage; it is vital to retain the post office, to protect and preserve this piece of local history. It is also a key service, which many people rely on and, as such, it performs an important function in the community.

Creetown Initiative’s role has been to establish:

The community are keen to save this important resource both as a working post office and because of its historical importance.