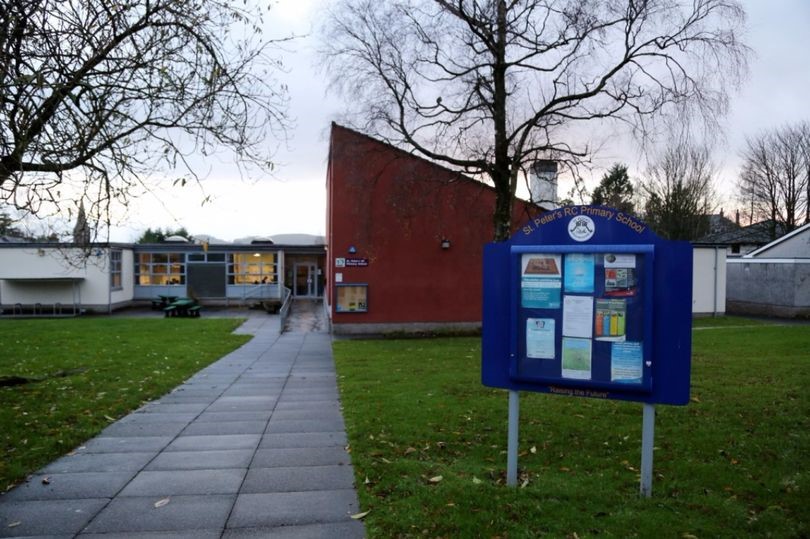 Birchvale Players was formed in 1981 and has promoted interest and participation in theatrical activities including organising a regular programme of films and performances since then. They have operated from a wartime horsa hut in the grounds of the Primary School. In 2017 the committee commissioned a structural report on their existing theatre premises, which returned worrying results. The building is no longer fit for purpose and would require extensive and costly repairs.

They are now looking at taking ownership of St Peters School which has now been declared surplus to requirements by Dumfries & Galloway Council.  The aim is to move the theatre to a new home there along with some anchor tenants.

Proud to have supported the development and fundraising of this marvellous project 😊 ... See MoreSee Less
View on Facebook
· Share

Well done to our Amy-Dee Watson 👏👏👏xThis morning DGWGO popped along to meet up with Amy-Dee Watson and David Hannay to find out more about Quarrymen's Arts Centre , a new venue for Creetown, which launches on the weekend of September 4th and 5th.A DGWGO Community Video for the new venue which will go live tomorrow at 5pm ( Wednesday the 25th of August ) ... See MoreSee Less