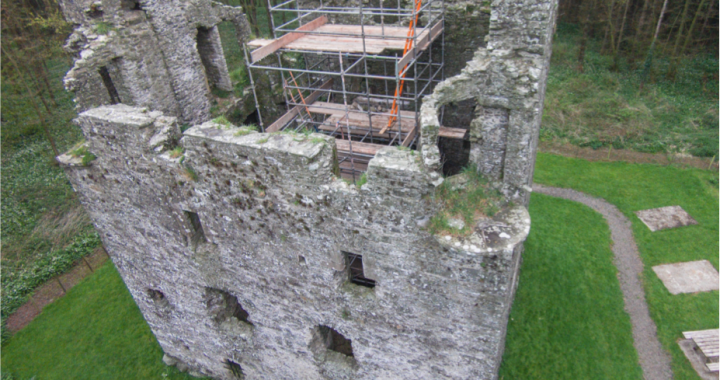 Clan Hannay Society have chosen Creetown Initiative to carry out an options appraisal of Sorbie Tower.

Sorbie Tower, the ancient seat of Clan Hannay, is an L shaped 15th century tower house which was restored to the Clan’s ownership in 1965.  Since that time the Clan has maintained the tower house as a preserved ruin. 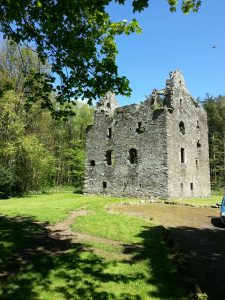 Realising that historic preserved ruins are expensive to maintain and give few options for bringing in an income, the Clan are now exploring possible uses for the Tower and surrounds, with the ultimate aim of fully restoring the building.  A conservation management plan and scoping study have already been carried out, the next stage being the options appraisal.

Manager of Creetown Initiative, Andrew Ward is “delighted to get involved with a significant local heritage project which also ties in with other work being done with local groups such as The Whithorn Trust”