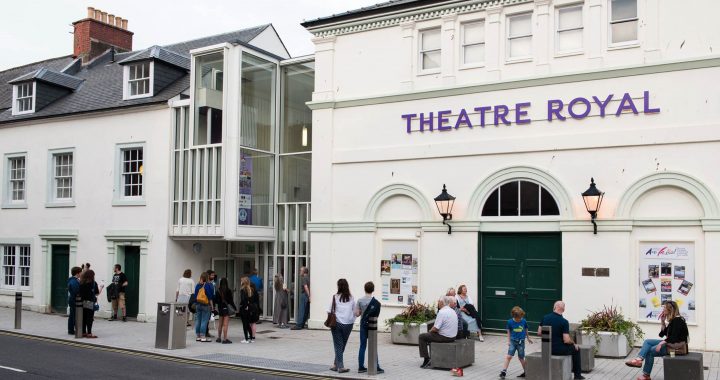 “I loved that little theatre in Dumfries, for which Robert Burns once wrote prologues. I had the good fortune to frequent it in what was one of its greatest years”, J.M Barrie (1930), The Greenwood Hat.

Last night we were invited to the official re-opening night of Dumfries Theatre Royal; a Celebration of the Past, Present and Future, to watch young and old tread the boards of the historically fascinating and innately charming Georgian building.  Creetown Initiative were invited as guests due to our role in securing a large proportion of the funds required to carry out the renovation works of the theatre and we marvelled at the spectacular performances of live music, poetry, readings, drama and speeches. 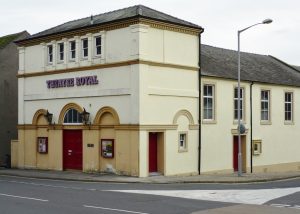 After a welcoming speech from the Master of the Guild of Players, Anne Aldridge (the owners of the theatre), the Strumsum Blues Band opened the evening of entertainment with toe tapping numbers, followed by a variety of poetry, drama, songs and comedy, including actor Jimmy Chisholm, Gaelic language poet Angus MacMillian, musical theatre performer Michael Porter, the talents of the Junior Guild and the Guild of Players, Scots Language Poet Rab Wilson, The Singing Kettle duo Cilla Fisher and Artie Tresize, Sean Barbour and speeches from Provost of Dumfries and Nithsdale Ted Thompson and Joan McAlpine MSP.

The Theatre Royal in Dumfries is Scotland’s oldest working playhouse and was built in 1792, with Robert Burns as one of the original subscribers. In its 220 years, the theatre has seen many developments from Georgian theatre, to Victorian theatre, into modern cinema and it has taken on a few other roles in more recent times, including an auction house and a skating rink. The upkeep of the theatre has always been a challenge and the present owners, the Guild of Players, decided that crucial refurbishment and major renovations were needed to bring the building up to standard for the 21st century. That’s where Creetown Initiative stepped in! At the end of 2012, we were employed by the Guild of Players to develop a funding strategy and business plan and to carry out all of the fundraising aspects. We also carried out work on audience development, governance, collections management and marketing. In total, Creetown Initiative secured £1.1million towards the redevelopment costs.

The diagrams and photographs below show the changing appearance of the Theatre Royal over its 220 years. The first is a drawing of the Theatre Royal as originally built in 1792, with the pillared portico front. The second dates back to Victorian times, the third is the theatre before the works began 2 years ago, the fourth is the architects drawing of the new theatre and the final photograph is the new theatre, newly and proudly reopened. 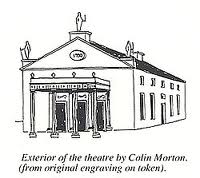 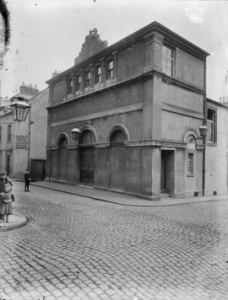 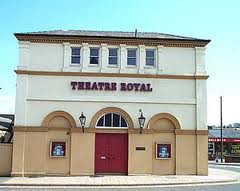 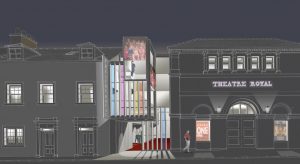 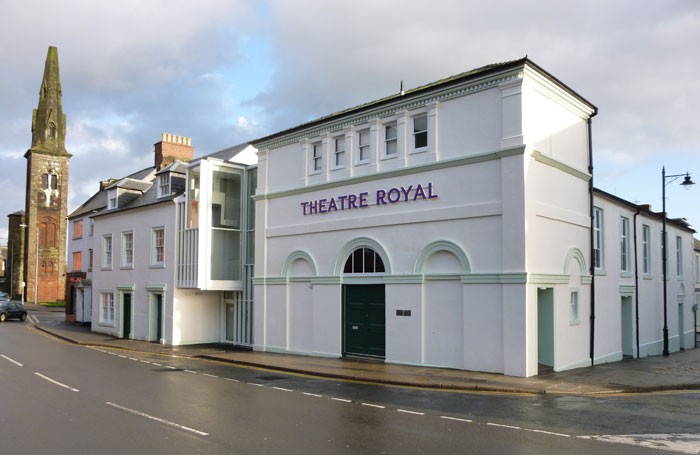 The latest edition of the Ferry News has been uploaded online. You can also find other back copies of previous editions here too.www.ferry-news.co.uk/ferry-news/ ... See MoreSee Less

🌟 JOB VACANCY! 🌟We're recruiting for a Project Worker for our Ferry Friends, Creetown Initiative senior citizens project. If you're interested, please apply with a CV and covering letter by 5pm Friday 20th May to Mrs Chris Ward at chris@creetowninitiative.co.uk ... See MoreSee Less